Back To All Gallery

On Tuesday, July 30, ATPC and its newest Presenting Member, NCR, hosted United States Congressman Barry Loudermilk and a crowd of approximately 40 payments executives for a town hall event in Atlanta. The Congressman’s district, the 11th in Georgia, covers much of Cherokee and Cobb counties, and parts of Bartow and even northwest Fulton. And though the event was held at NCR’s global headquarters in Midtown Atlanta, many of its employees and those of other “Transaction Alley” companies, reside in the Congressman’s district. 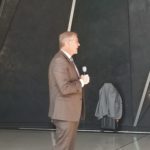 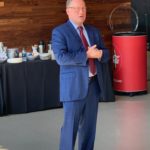 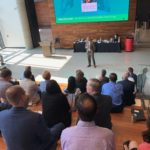 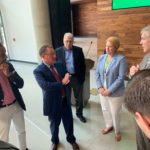 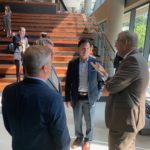 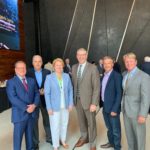 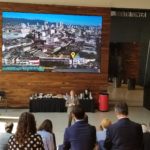 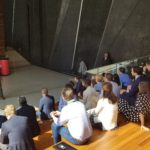 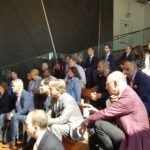 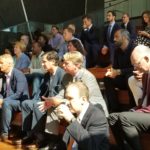