P20 Formally Announced in U.S. and U.K., Continues to Gain Attention and Momentum Prior to Inaugural Meeting

The P20, which will bring together the 20 most-influential people in payments for an annual conference, was simultaneously announced in the U.K. and U.S. on Thursday, February 2nd. The ATPC’s public affairs team at VALEO led distribution and media pitching efforts for the U.S. national, local Atlanta, and trade media publications. The announcement was covered by many outlets, including Forbes, Atlanta Business Chronicle, PaymentWeek, and PaymentsSource, among others. 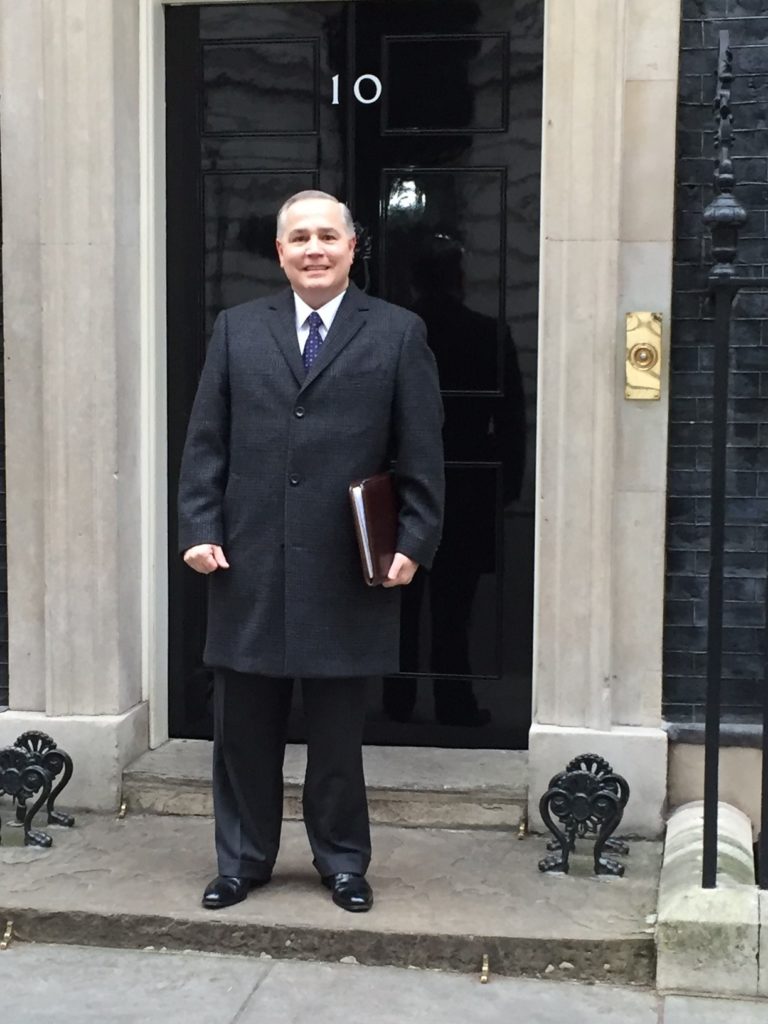 The idea developed when the ATPC and its premier sponsor, Holland & Knight hosted U.K. Chief Secretary to Her Majesty’s Treasury David Gauke, MP in April 2016, for the Atlanta Trend luncheon. ATPC leadership then made multiple visits to London for introductory meetings with organizations like Innovate Finance, London & Partners, City of London and more. Most recently, Robert Green, ATPC Secretary and Senior Counsel at Holland & Knight, traveled to London for meetings with Peter Radcliffe, executive chairman of the P20. The trip included a meeting at No. 10 Downing Street with members of the Prime Minister’s staff and representatives from Her Majesty’s Treasury, where final approval was given to formally announce the P20 conference partnership between London and Atlanta.

Based in London, Peter Radcliffe made his fourth trip to Atlanta recently, and joined Robert and West for several important meetings that secured P20 board and sponsorship commitments. Additional P20 information will be shared during the next few months as we announce participants and the program agenda leading to the October 2017 inaugural conference in London. As always, the ATPC website will have the latest updates.

« 2017 Government Affairs: Latest from Capitol Hill and the Gold Dome | Coverage of the P20 Partnership Continues in Atlanta Media Outlets »